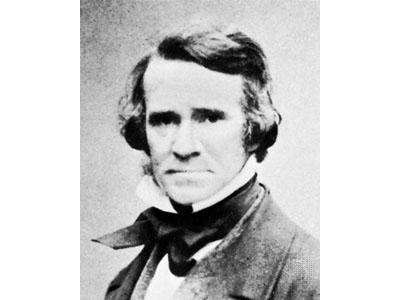 Today, the idea of a pirate is still considered comical, historical and an entirely valid fancy dress outfit. Why? Because we largely consider them to be a thing of an ancient, romanced, swash-buckling age in the 1600s. The pirateers of today’s newspapers are shown as brutal, merciless, short-lived gangs. But while everyone asks what to do about them, their existence has a surprisingly large amount to do with engineering.

And one engineering development in particular. An engineering development so valuable if you owned all the oil that went through it you could buy an A380 airliner with the revenue every day, so empowering, Egypt felt the need to fight the UK for it in the 60s, and so dangerous you now can’t sail past Somalia without a US Cruiser in tow.

This is all the benefit of the Suez Canal. With its history in ancient Egyptian times, the canal underwent significant dredging and widening thanks to Hawkshaw’s approval of the French design. At a time when sceptics doubted the ability to pull the task off, Hawkshaw threw his reputation behind it and is often referred to as the ‘savior of the Suez’. Before they could cut through Eygpt, large ships from the UK to India had to take the scenic route via Africa – some 6,000 miles longer. Now, over 2.5 million barrels of oil are sent through the canal daily and, thanks to the vast saving the short-cut provides, ships of all shapes and sizes – from the billionaire yacht to local fishermen – can be seen taking the path. Entering from the Mediterranean side, you pop out coincidentally close to Somalia.

But that’s not all. Mention the Clifton Suspension Bridge and you are unlikely to think immediately of Hawkshaw. “Don’t be ridiculous!” You might say, “That is the work of young Brunel”. But we owe the completion of the suspension bridge to Sir John Hawkshaw and William Barlow. The original Clifton Suspension Bridge had indeed been designed by Brunel but work on the bridge had been plagued by financial and contractual problems and ultimately Brunel’s own death, it was never completed.

No surprise there then as Brunel is widely renowned for his engineering skills but not his ability to project manage. But after Brunel’s death Hawkshaw and Barlow set out to complete the bridge in memory of their esteemed colleague.

Using the chains from the demolished Hungerford Suspension Bridge and with some judicious redesign – they changed the system for hanging the deck and increased the suspension chains from two to three. But somehow their contribution to the bridge has been marginalised over the years.

Hawkshaw went head-to-head with Brunel over the issue of the type of gauge used on the railways. He argued that the extra cost of Brunel’s broad gauge would not reap any additional benefits and could not therefore be justified. I wonder did they call this a Cost Benefit Analysis! Either way, Hawkshaw won the argument.

But undoubtedly one of Hawkshaw’s greatest achievements was the Severn Tunnel – for many years the longest main-line railway tunnel in Britain. The tunnel flooded frequently and to this day still needs to be pumped continuously. But the tunnel made a major contribution to the economic activity of South Wales and continues to do so. 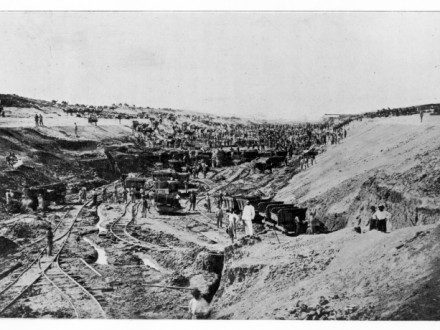