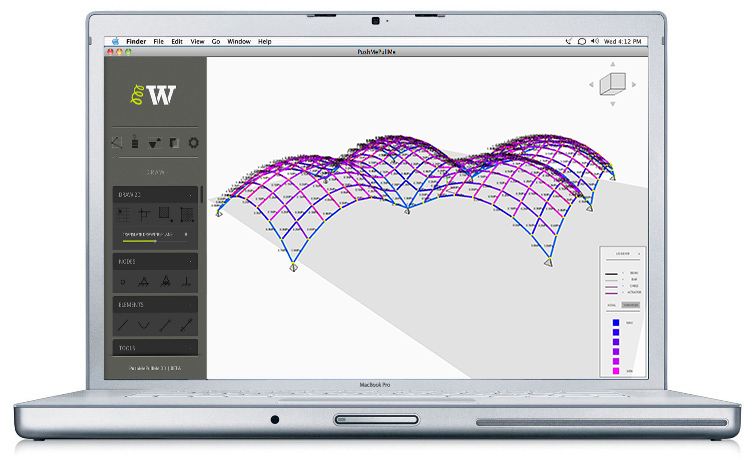 PushMePullMe 3D allows you to build, push and pull building structures in glorious 3D powered by our latest real-time physics engine.The PushMePullMe models in this area of Workshed  are powered by a physics engine that is able to compute complete stress-field and displacements, including rigid body motion, for cables, bars and beam elements in real time. The solver handles geometric non-linearities inherently since forces equilibrium is always computed on the current deformed shape allowing form finding and shape optimisation. All that means you can use these models to do some pretty advanced stuff. We’ll be adding more and more to this area as we create it so keep coming back. In the meantime check out the interactive apps and the video tutorials in the 3D Interactive Models section below in this page that show what you can do with PushMePullMe 3D.

A few of the most important features are :

PushMePullMe 3D requires you to have the latest version of Java and runs as a standalone programme. When the security prompt pops up, click the “Run” button and check the box “Do not show this again”. Further information for running PushMePullMe 3D is available at PushMePullMe FAQs.

Push Me Pull Me theory

Read the paper “Interactive Real Time Physics An Intuitive approach to form-finding and structural analysis for design and education” published in the journal Computer Aided Design for full explanation of the mathematical formulation that runs behind PushMePullMe 3D.

PushMePullMe 3D implements in Java his own physics engine and UI and builds on two external libraries: Proscene and Processing. The authors gladly thank Jean Piere Charalambos for the support he provided using and customising his Proscene library. Thanks to Andres Colubri for the support on the OpenGL renderer he implemented in Processing. Thanks to Daniel Piker for his contribution to the development of the physics engine and to Dr. Chris Williams for the help he provided developing the mathematical formulation. 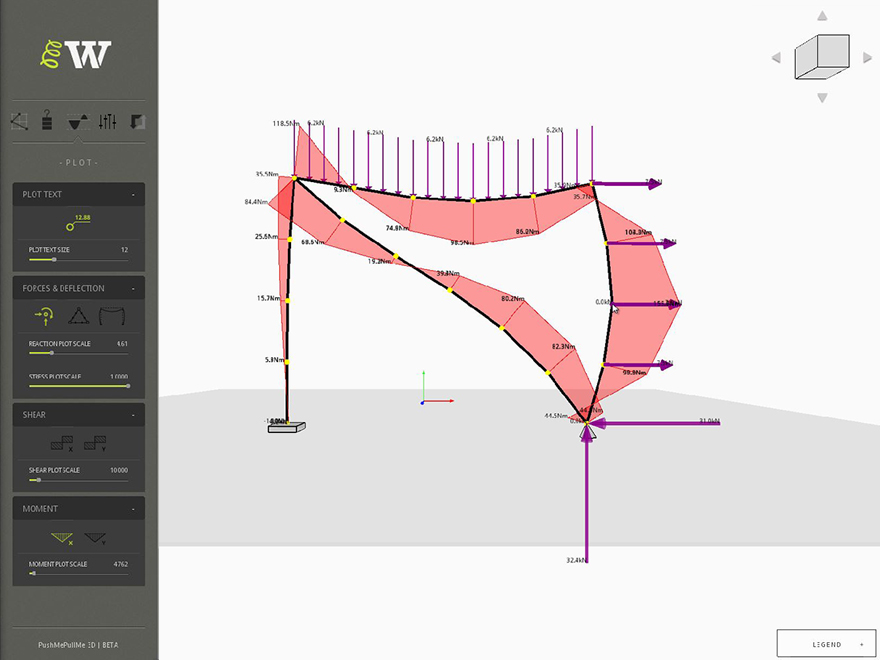 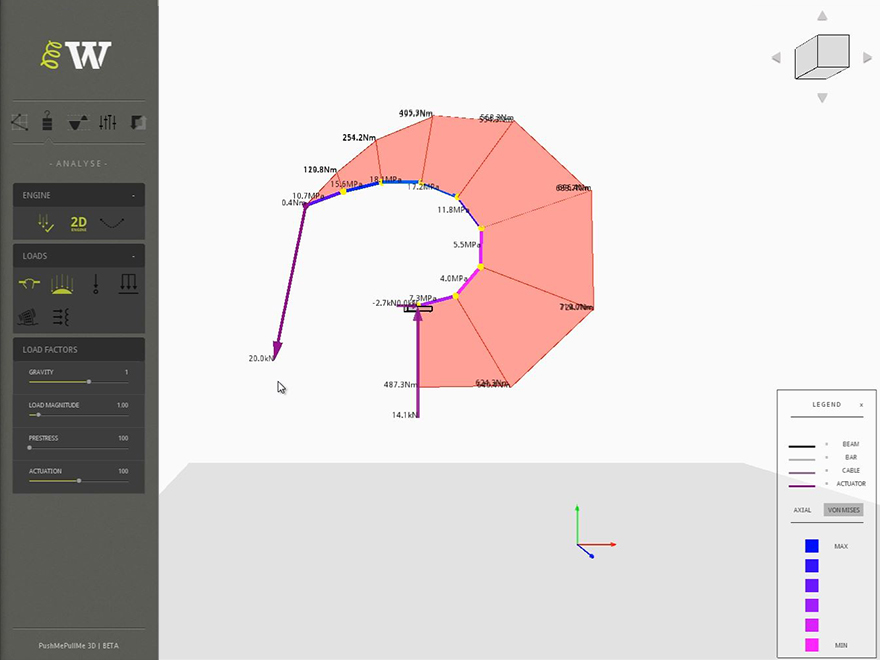 This app and related video tutorials introduces various features of PushMePullMe 3D including drag and drop to apply point loads and UDL loads and assignment of roller-type supports. The video tutorials provide an example of structural failure under large displacement and rotations. 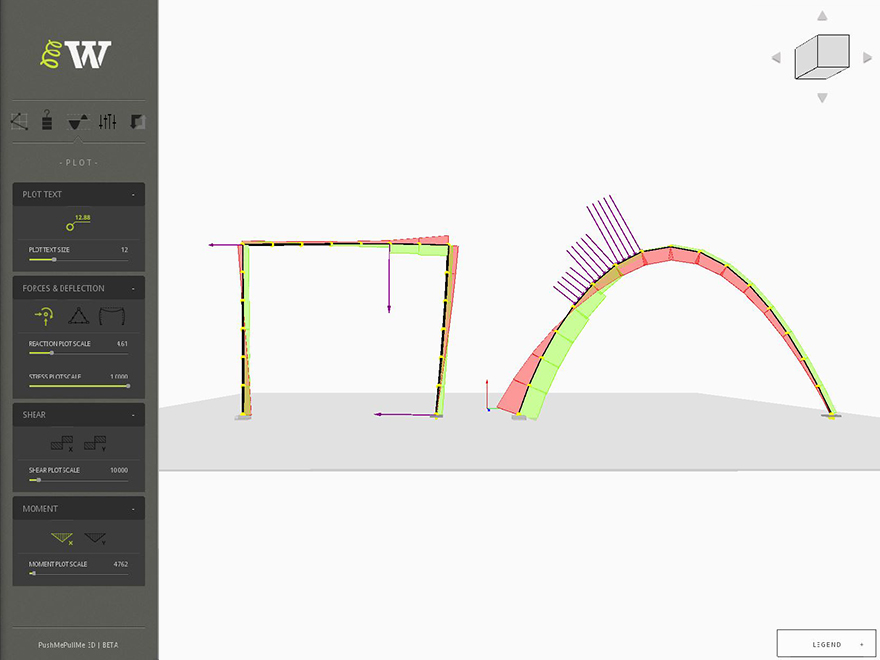 This app shows the difference between the structural behaviour of a portal frame with respect to that of a catenary arch. The video tutorial introduces a first example for hanging chain simulation in order to form find catenary arches. 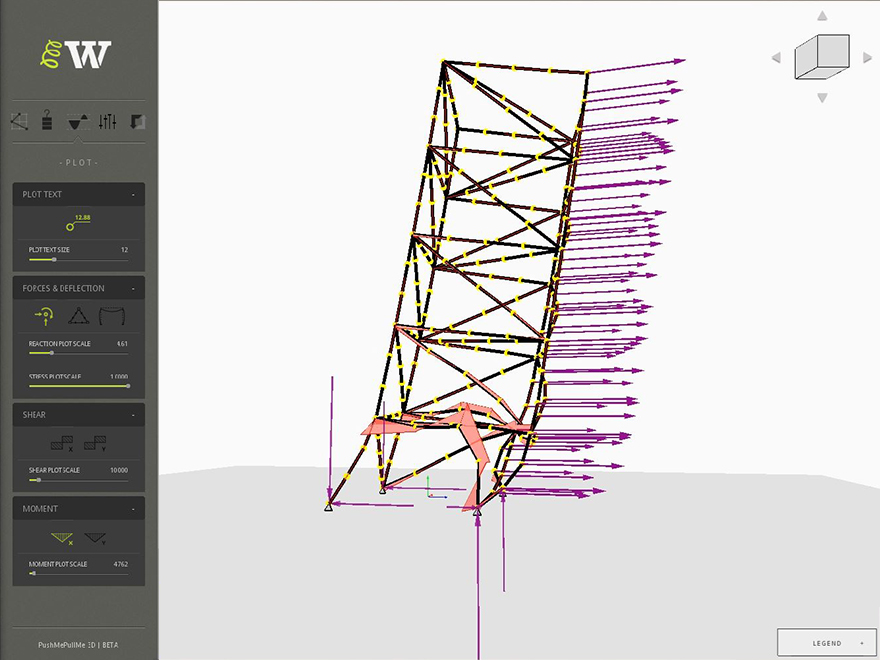 This app models a space frame for a multi-storey building. The video tutorial shows how to use the GUI to apply multiple loads and provide an example of incremental loading up to failure. 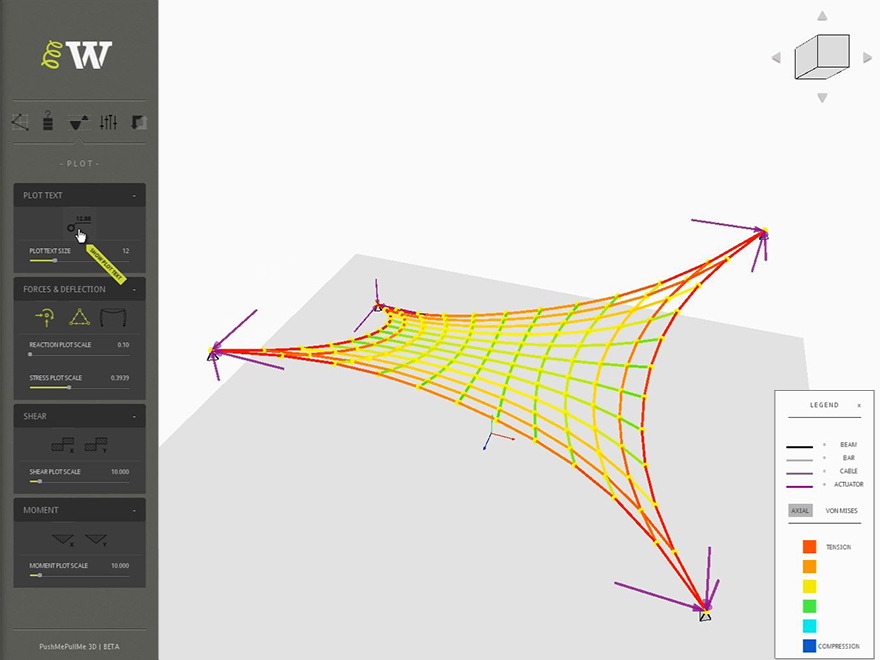 This app and video tutorial shows how to apply pre-stress to cable elements in order to form-find cable net structures. 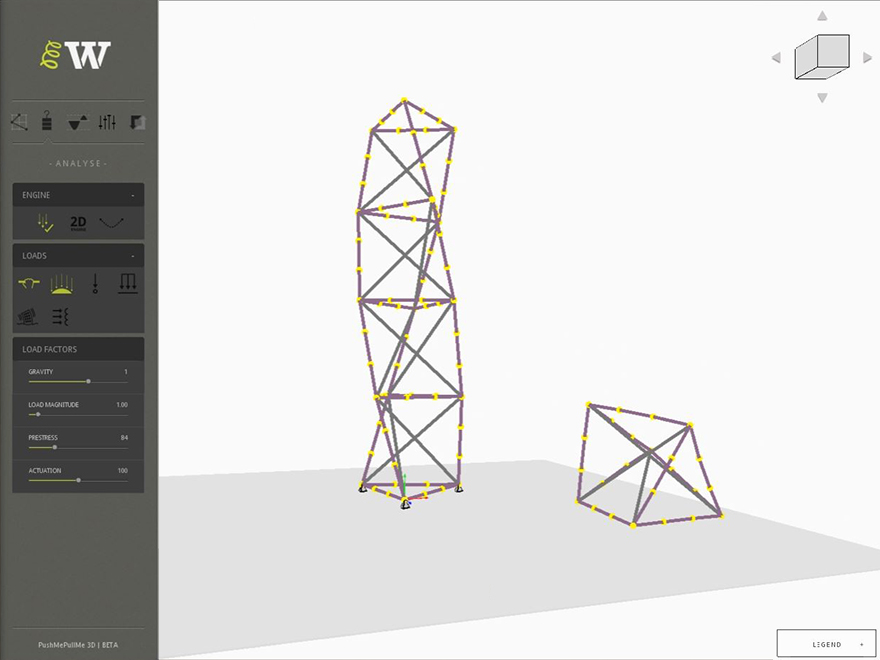 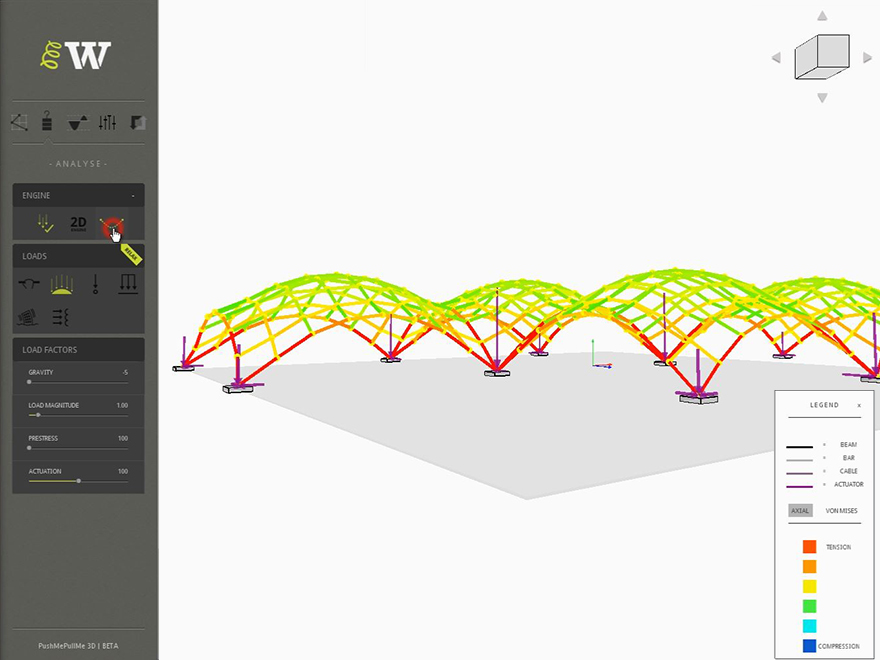 This app and video tutorial introduce “hanging chain” and “active bending” form finding to design grid shell structures. Check out the digital and physical models of grid shell structures designed and built using PushMePullMe 3D at the Berlin University of the Art (UDK). 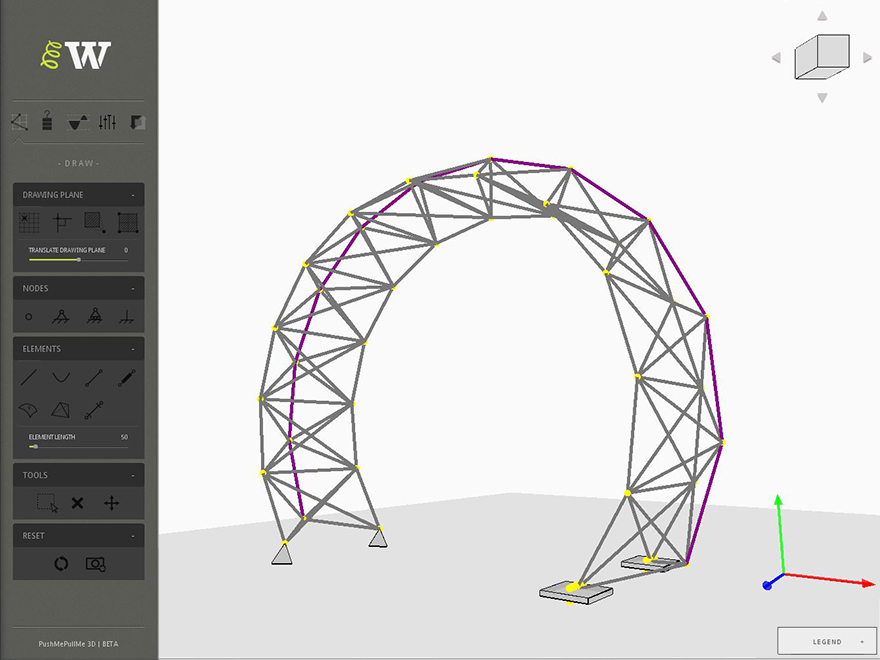 This app and video tutorials show how to use actuator-type elements to control the shape of truss-like structures.

Catastrophe is an interactive app that lets you manipulate structural forms – helping you understand how structures respond to being loaded. 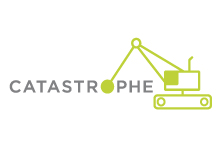 Push Me Pull Me

Push Me Pull Me is an interactive app that lets you manipulate structural forms. The tool helps you understand how structures respond to being loaded. 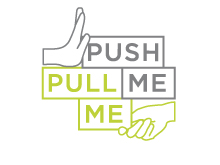