The Pompidou Centre, Paris is one of the most famous examples of high-tech architecture. In 1972 architects Richard Rogers and Renzo Piano won the competition to design a new home for the portion of France’s modern art collection spanning the years 1905 to 1960. Like the Eiffel Tower in its time, this building was quite unlike anything else that Paris had seen.

Peter Rice was lead engineer on the project. For him, craft and innovation were key. Rice had the opportunity to challenge the preconceptions about what a steel-framed building is. This approach is best exemplified in the unusual design of the gerberettes, the elements that connect the building’s long-span trusses and its perimeter columns. These gerberettes act as see-saws: pushing down on one end is the long-span truss, pulling down on the other are the thin tension rods that allow the external facade to be almost transparent. To create the complex form of the gerberettes, Rice used cast steel, a material rarely used for load-bearing elements in buildings, requiring a new method to verify the design of these elements to satisfy the sceptical French authorities.

For Rice, the gerberettes being located at such a powerful visual location play an important role in defining the human scale at which the building is read, despite the vast size of the overall structure. Rice is said to have regarded the Pompidou Centre as when he finally appreciated the potential of being regarded as a designer.

This video is an edited version of the film ‘Ballet Metallique’ which uses stark imagery to tell the story of the construction of the building’s steel superstructure.

Joan Kron and Suzanne Slesin were the first people to coin the term “high-tech” architecture, by which they meant a ‘nuts-and-bolts, exposed-pipes and technological’ look. It is common in this type of design to define the components of a building in terms of a kit of parts. In ‘Ballet Metallique’ this same kit-of-parts language is used as the film’s structure. 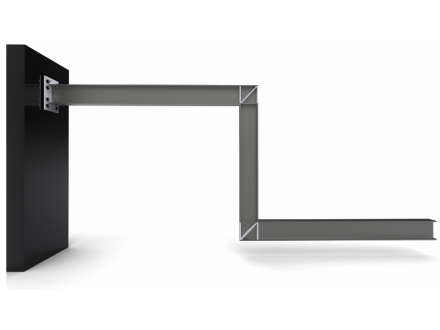 Crank is a term used to describe a bend or angle in a beam. This cantilever has two and the resulting lever arm creates additional bending moments in the fixed connection. Use this Push Me Pull Me app to see 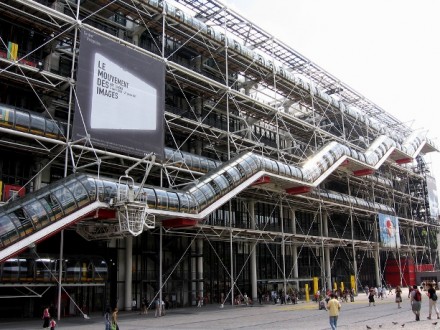 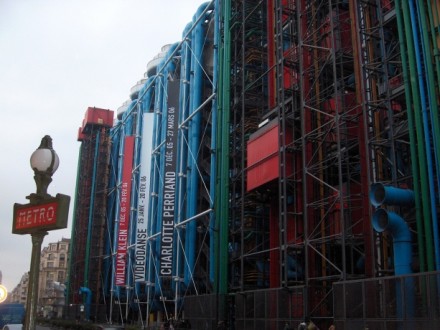 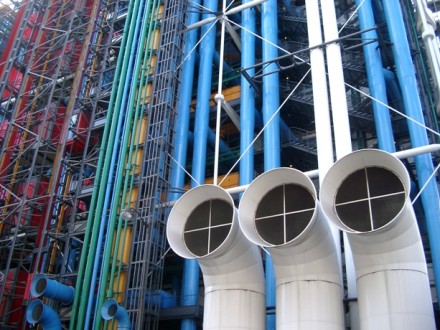 Peter Rice provides commentary over a series of slides featuring projects that span his career. 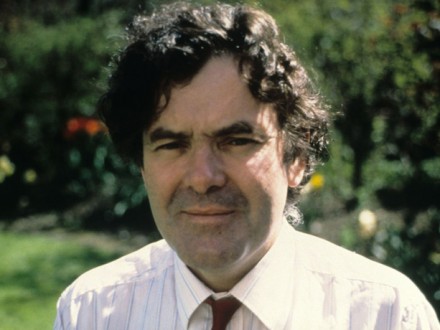 Sir Duncan Michael is a former chairman of Arup and Trustee of the Ove Arup Foundation. He is a Fellow of the Royal Academy of Engineering. 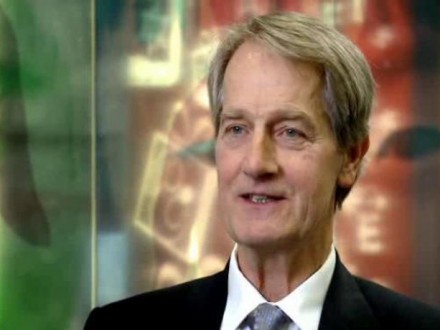