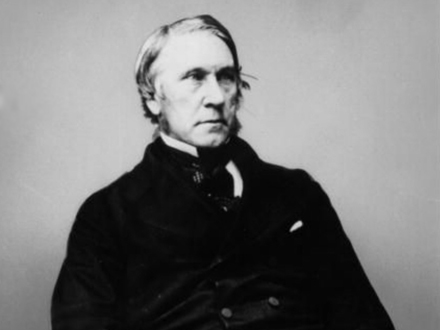 Joseph Locke (1805- 1860) was responsible for a number of noteworthy bridges and tunnels. But what singles him out is the way he related to contractors. He was regarded as a firm but fair engineer, noted for his ability to deliver on time and within budget. Locke must surely therefore be a role model for every engineer today.

Shareholders and contractors were bound to be delighted to have him on board as he invariably made money for them. But imagine signing up to one of his contracts which had a clause that gave the engineer a free rein to make changes but without the contractor being able to claim a time extension. For example his contract for the Paris to Le Havre railway included the phrase: “The power of the Engineer will always remain full and entire.” Oh for those days!

An Eye For Numbers

The ‘Triumvirate of the Engineering World’ – Locke, Brunel and Stephenson – were often seen as great competitors – but Locke usually came out the cheapest option. For the Penkridge Viaduct, Stephenson offered £26,000, against Locke’s steal of just £6,000. What’s more, Locke’s ideas often had the least risk. For example, he regularly avoided tunnels for tunnels sake, as he’d learnt they often took longer and cost more than ever expected.

The Birmingham Railway (Stephenson) and the Great Western Railway (Brunel) both incurred costs that escalated to several times their predictions, but on Locke’s Grand Junction, he stayed within 10% of the estimated cost, a feat that is rarely produced in modern engineering today. 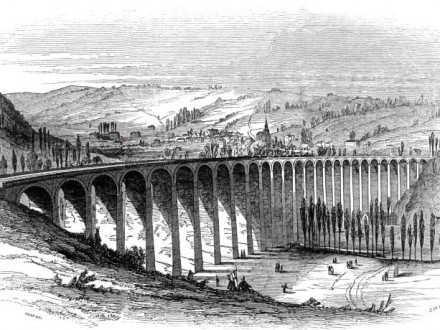 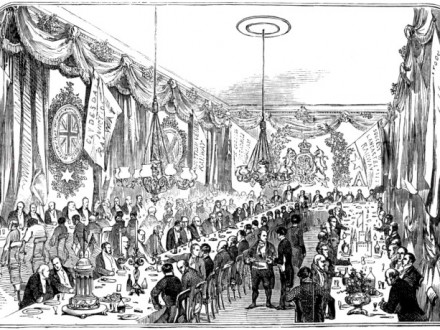