Produced with funding from CONSTRUCT and filmed at Imperial College London.

This video shows the behaviour of a reinforced concrete column in compression. Such columns are one of the most common structural elements used in concrete construction.

The column is supported on either end using spherical bearings which allow the ends of the column to rotate. The testing machine applies an axial compressive load to the column. Very little movement is seen as the load increases. The column fails suddenly when the load reaches approximately four tonnes.

At the end of the video, a graph of load on the column versus vertical compression is shown to illustrate the behaviour of this column under axial loading. This test demonstrates:

The way that a column reacts when a load causes it to compress depends in part on the geometry of the column. This column is displays behaviour typical of a stocky column in compression. A slender column will behave differently. 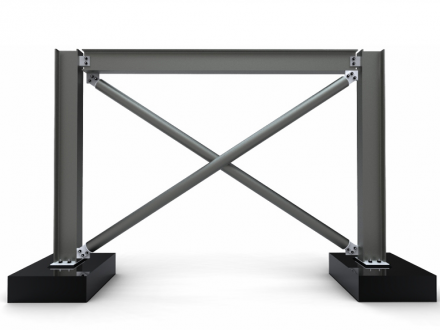 The cross brace in this arrangement resists lateral loading resulting in the ability to use pinned connections throughout the structure. Use this Push Me Pull Me app to see how. 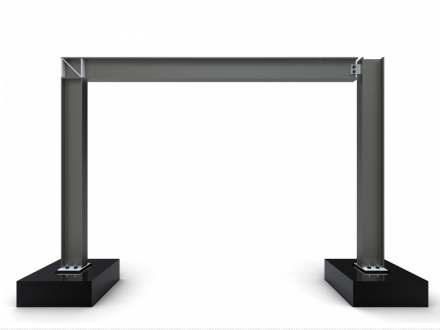 The pinned base allows rotation at the connection and fixed connections ensure the structures stability. Use this Push Me Pull Me app to see how. 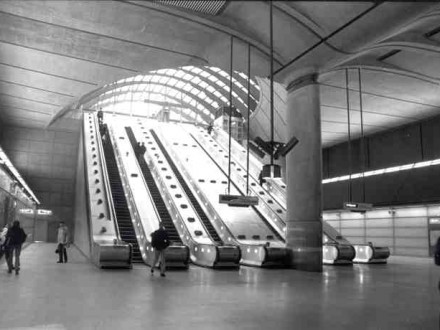 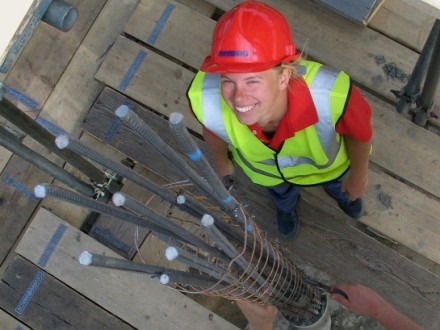 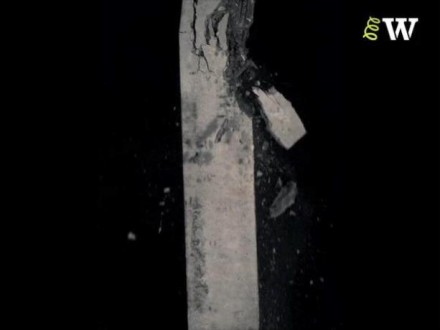 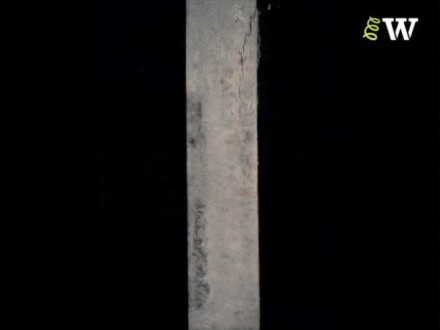 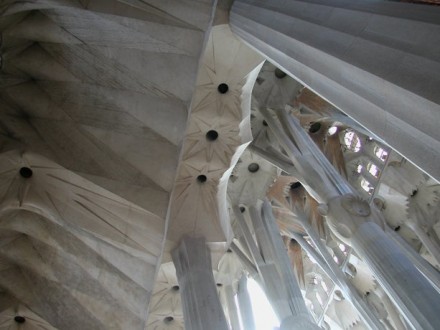 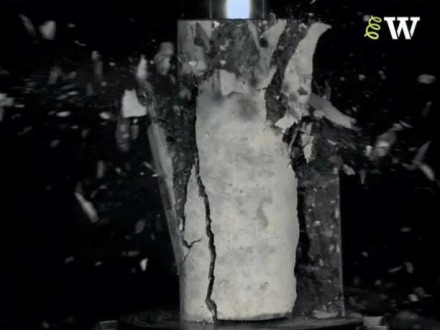 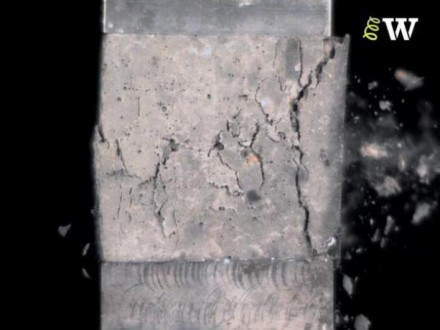 This fascinating video shows the method of fabric formed concrete. 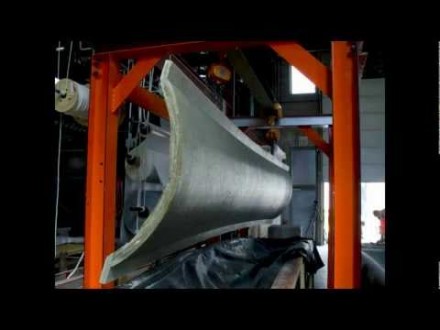 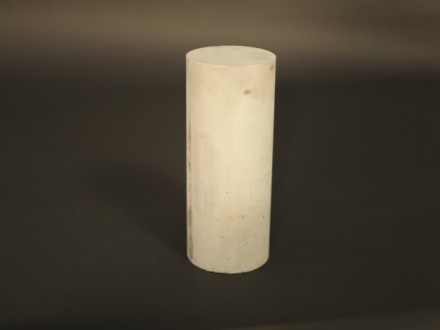 This film shows the Brazilian test, which is designed to measure the tensile strength of concrete. 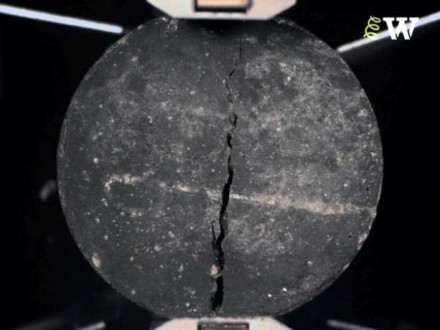